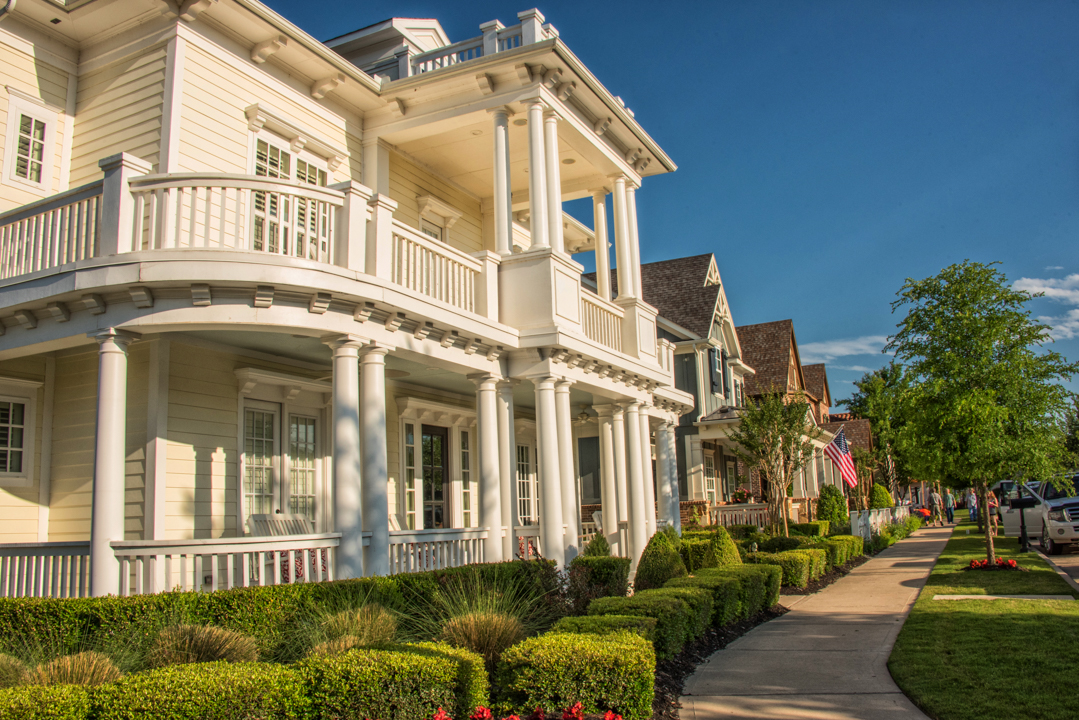 Tucker Hill Ready for Take Off

They say the best things come to those who wait!  If that’s true, then current and future residents of  Tucker Hill are ready for take off as they see some of the biggest changes and growth since this single-family community broke ground in 2007.

In May of 2017, residents celebrated the opening of their Residents’ Club.  It features almost 4,000 square feet of both indoor and covered outdoor patio space.  Built adjacent to their current resort-style pool, residents now have kitchen space and a gathering area for parties and meetings.  Plans for a second building — a Fitness Center — should follow within the next several years.

Perhaps the biggest news for future residents includes the release of 118 lots in Phase 4.  Anticipated for around late 2017, this phase will be located towards the northern part of Tucker Hill.  As the largest single release of new lots in Tucker Hill, builders will continue to include Tucker Hill favorites Darling Homes and David Weekley Homes.

Also in 2018, Tucker Hill will see the opening of “Harvard Park at Tucker Hill.”  This project is planned as an almost 40,000 square foot, three-story commercial development.  Situated on Highway 380, it lies between the two main entrances of the community.  By being so close by, it will fulfill the Traditional Neighborhood Development design concept.  This concept encourages the ability for residents to choose walking or bike-riding to access the merchants.

As the primary anchor, Keller Williams McKinney will move into approximately 18,500 square feet of second floor space.  Joining them are two title companies and a bank, which will also feature a drive-through.  Space is also available for at least one restaurant and one coffee shop that includes a drive-through component.  There is also space for perhaps an independent medical office.

The project has been designed and is being built by Dallas-based Crown Sterling Properties, who purchased the site from SLC. Upon completion, the building will officially be owned by The NASH Group.  The architectural plans for this building look and feel much like something you would find in a historic town square.  Much thought and collaboration has gone into a design that reflects the same architectural standards found in Tucker Hill.  The building will feature a shaded, roof-top meeting space and substantial parking.  And, landscaped areas will include a charming gazebo for added appeal.

For more information on all of these exciting new additions to Tucker Hill and to learn more about this community, visit www.TuckerHillTX.com.